Treating Addiction as a Crime Doesn’t Work. What Oregon Is Doing Just Might.

To reduce stigma and improve the addiction crisis, drug policy must be liberated from the idea that without criminal penalties, no one would ever quit drugs. In fact, arrest, incarceration and having a criminal record can exacerbate drug problems. Morgan Godvin, who is in recovery, is part of a council in Oregon overseeing how funding for addiction treatment is distributed., Ricardo Nagaoka for The New York Times

Morgan Godvin arrived at the Multnomah County Inverness jail in Oregon in June 2013. She had volunteered to be locked up during a drug-court appearance for felony heroin possession. Like many Americans, she believed that incarceration would help her recover. But when she requested her prescribed addiction medication, the nurse “just laughed,” she said. Ms. Godvin was denied the gold standard treatment for opioid use disorder and was left to kick cold turkey.

Almost 10 years later, after having served four years for various drug-related convictions, Ms. Godvin is putting her painful experience to use. She’s been in recovery since 2015 and now sits on a state council helping to oversee Oregon’s sweeping decriminalization of drug possession, which passed as a ballot measure by a 58 percent majority vote in 2020. The idea is to have the people most harmed by the war on drugs — like those with addiction and people of color — help lead a peaceful resolution.

Today, people like Ms. Godvin who are caught in Oregon with personal-use amounts of heroin, methamphetamine or other drugs receive the equivalent of a traffic ticket, which carries a $100 fine. The fee can be waived by undergoing a health screening in which treatment may be recommended but not required. Selling or carrying quantities beyond those allowed for personal use can still result in prison time.

By decriminalizing personal-use drug possession, Oregon has become the first state to acknowledge that it is impossible to treat addiction as a disease and a crime simultaneously. This kind of model is urgently needed in the United States, where street fentanyl is the leading cause of death among people ages 18 to 45, and where sending people to jail for using drugs has failed to prevent the worst addiction and overdose crisis in American history.

Criminalization supercharges addiction stigma, and stigma is one of the biggest obstacles to recovery. Stigma is such a major roadblock that most organizations working to combat addiction have large initiatives focused on addressing it. “I think the biggest killer out there is stigma,” former U.S. Surgeon General Jerome Adams once said in a speech about opioid addiction. “Stigma keeps people in the shadows. Stigma keeps people from coming forward and asking for help.”

Try as experts might to destigmatize addiction through conferences and calls for the use of more respectful language, stigma and a criminalization approach to drugs cannot be divorced. One of the fundamental goals of making drug possession into a crime is, after all, to deter this behavior by shaming and punishing lawbreakers.

To reduce stigma and improve the addiction crisis, drug policy must be liberated from the idea that without criminal penalties, no one would ever quit drugs. Because far from spurring recovery, arrest, incarceration and having a criminal record can exacerbate drug problems. Ms. Godvin’s story is a case in point.

“Within about nine months of the first time I was in jail, my injections spiraled so much worse,” she said. Another arrest had gotten her fired from her job. This is despite the fact that research shows that being unemployed worsens addiction, while employment improves the odds of recovery.

Further, because possession of even a tiny quantity of drug residue was a felony in Oregon at the time of Ms. Godvin’s arrests, she had to give up her dream of becoming a paramedic.

Over the course of covering drug policy for over three decades, I have heard hundreds of similar, or even worse, stories. While some people in recovery say prison helped them kick drugs, more describe dreadful conditions, ineffective treatments and traumatic experiences.

For example, over 80 percent of jails and prisons do not allow the use of methadone and buprenorphine, the only medications proved to reduce the death rate from opioid use disorder. Research shows that experiences like being denied medication while locked up deter people from seeking further help. Studies also find that drug incarceration increases the risk of overdose, suicide and disease. States with more drug arrests also do not have less drug use­­­.

Such data has led Dr. Nora Volkow, the director of the federal government’s National Institute on Drug Abuse, which funds most of the world’s addiction research, to advocate decriminalization to improve drug policy. This is the first time I’ve heard such unequivocal support from that agency.

“The research is unequivocal that putting someone who is addicted into prison or jail actually exacerbates their condition and puts them at much greater risk for relapse,” she said.

During Oregon’s decriminalization campaign, some of the strongest opposition came from people in recovery who thought that criminal penalties should not be removed until a new treatment system was already in place. Some argued that the threat of prison is essential to motivate recovery.

But anecdotal claims about positive effects of incarceration are belied by the data. And in Oregon, the organizations that are receiving state funds to expand care recognize the challenge. To succeed, they must reform or replace rehabs that use a punitive approach and do not recognize that being treated like a criminal is an obstacle to seeking help. 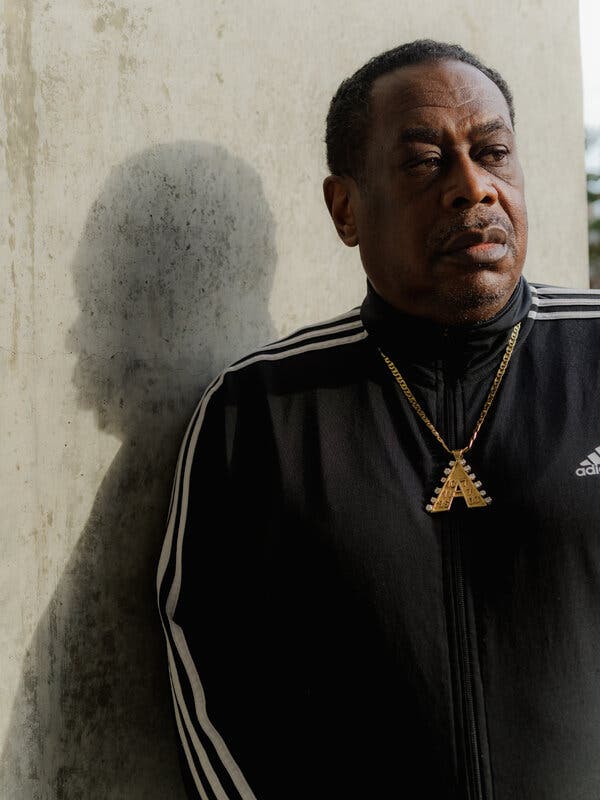 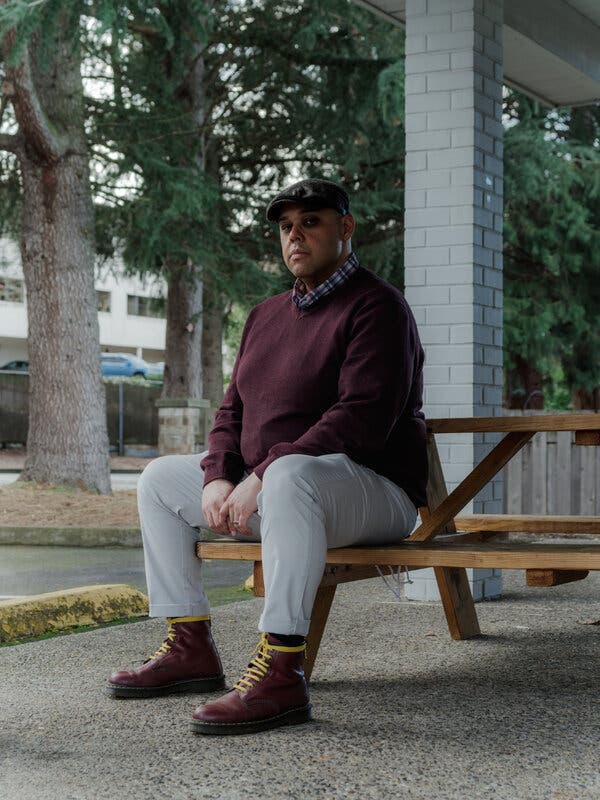 “We’ve got to meet people where they’re at,” said Larry Turner, the president of Fresh Out, a prison re-entry program in Portland that primarily serves Black people. Mr. Turner is himself in recovery. His organization offers meals, housing, support groups and other aid. While some of the services (housing, for example) require abstinence, others do not. The idea is to attract people into recovery by building relationships, not making them feel bad about themselves.

“We support all paths to recovery,” said Fernando Peña, executive director of Northwest Instituto Latino in Portland and also a person in recovery. Like Fresh Out, Mr. Peña’s group offers a variety of options to help people move toward recovery, from offering clean needles to abstinence support.

It is too early to evaluate the effectiveness of Oregon’s approach. The new law went into effect last February, and about 90 percent of the funding for recovery services will reach providers only in the next few months. But in 2021 drug possession arrests dropped by about 75 percent compared with the number in 2019.

Critics note that the police aren’t issuing many citations for possession, and few who are cited are making the phone call to get the required treatment evaluation. Supporters, however, argue that reducing arrests and incarceration itself aids recovery and that creating a better system takes time.

“People who use drugs will no longer be quite as set apart from society,” Ms. Godvin said, “which immediately improves health problems, reduces stigma and increases their access and willingness to participate in services.”

Portugal, which is a model for Oregon’s changes, decriminalized drug possession in 2001 and expanded treatment. Heroin addiction rates, H.I.V. infections and overdose deaths declined there, while youth drug use rates stayed the same as in comparable countries with no policy change. American politicians would be singing hosannas if U.S. crime and drug use rates ever fell to the low levels now seen in Portugal.

As a result, Massachusetts and Vermont now have decriminalization bills under consideration, and activists are working toward a California initiative in 2024.

Supporters of these efforts know that if America wants to solve the overdose crisis, it must start treating addiction as the medical disorder that it is. The first step is to follow Oregon’s lead and stop treating it as a crime.

Maia Szalavitz writes about addiction and public policy.  She is the author of, most recently, “Undoing Drugs: The Untold Story of Harm Reduction and the Future of Addiction.”